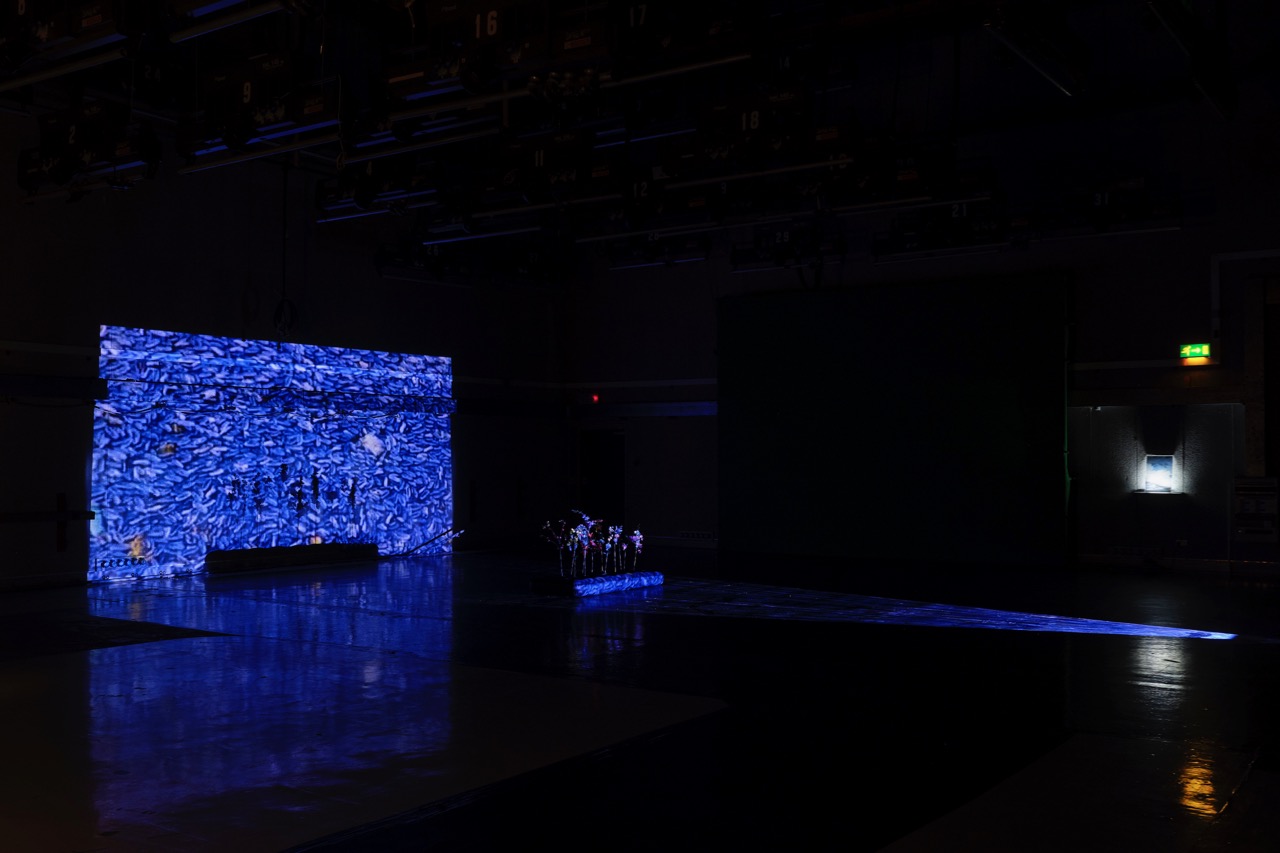 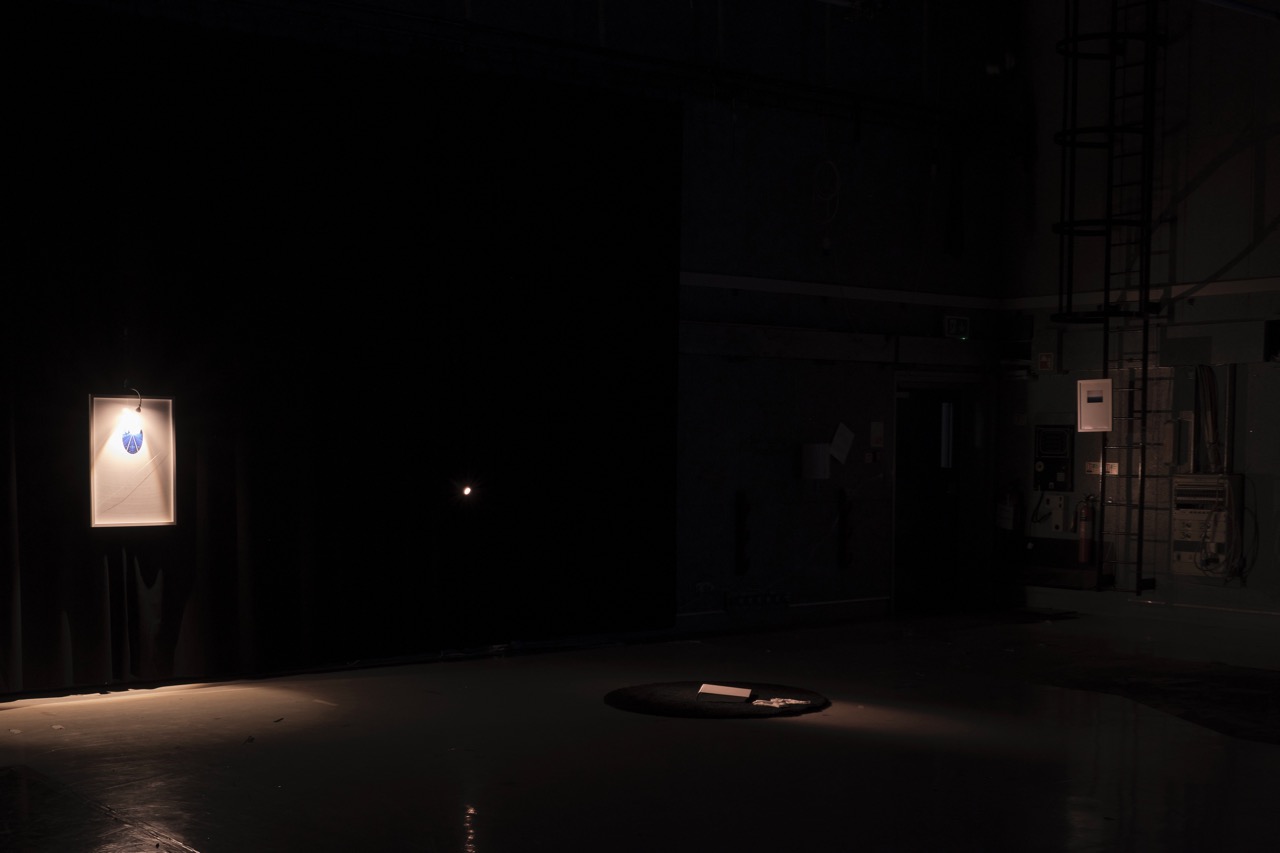 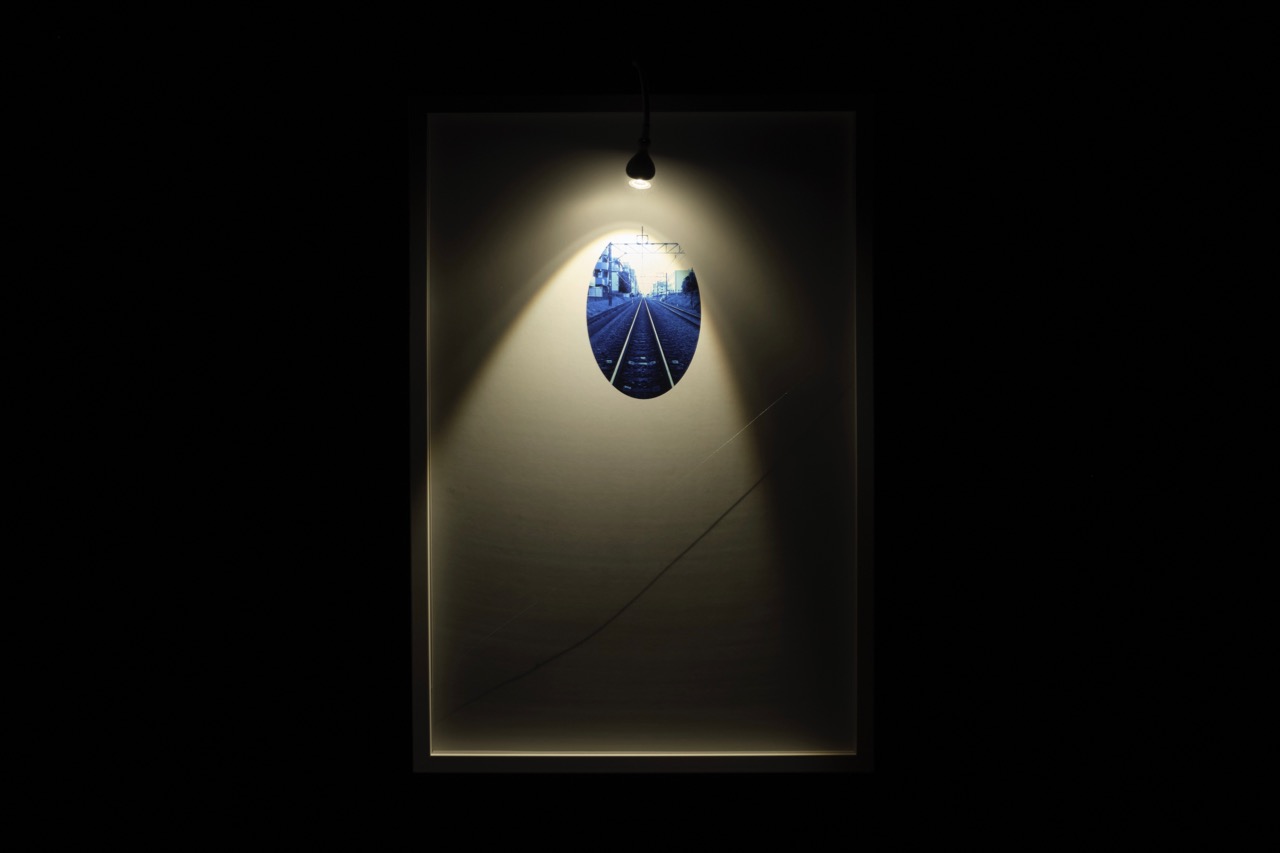 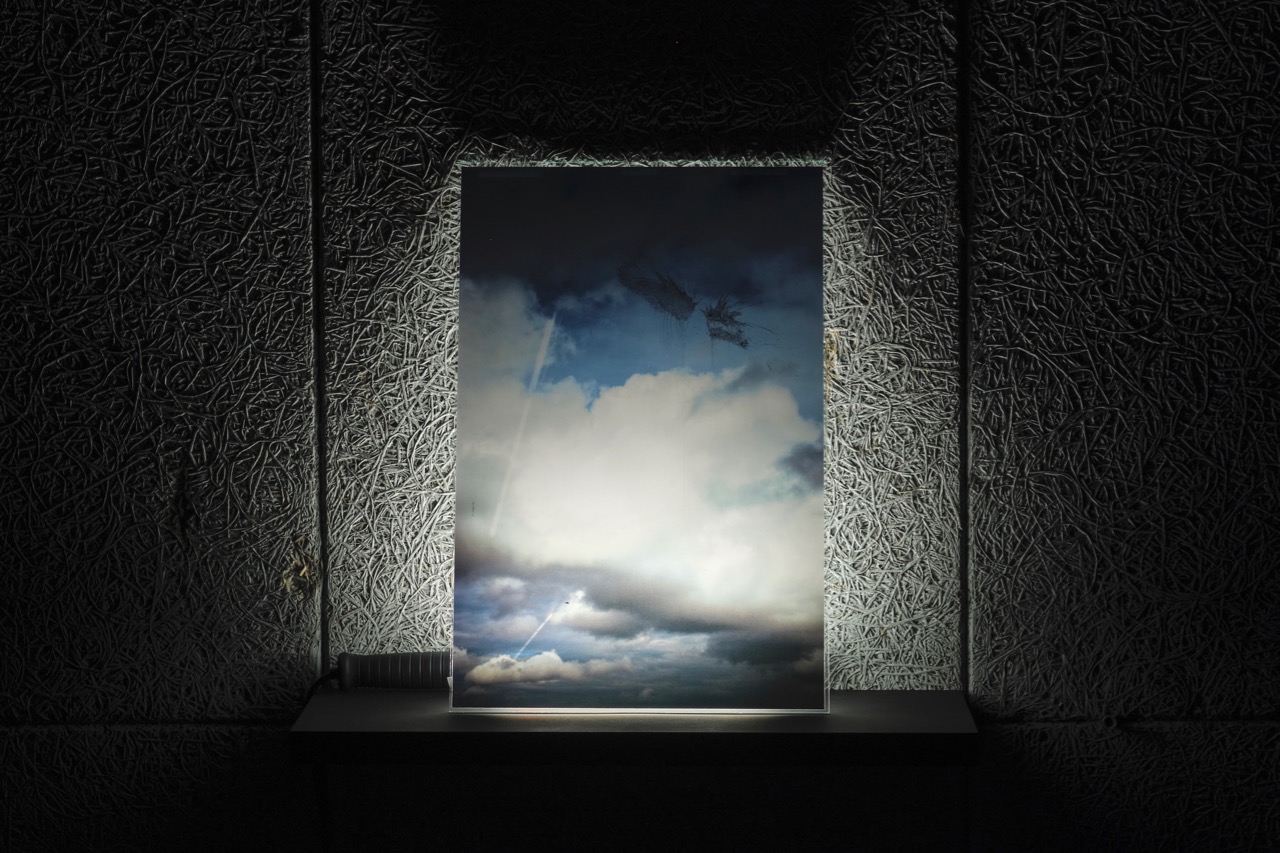 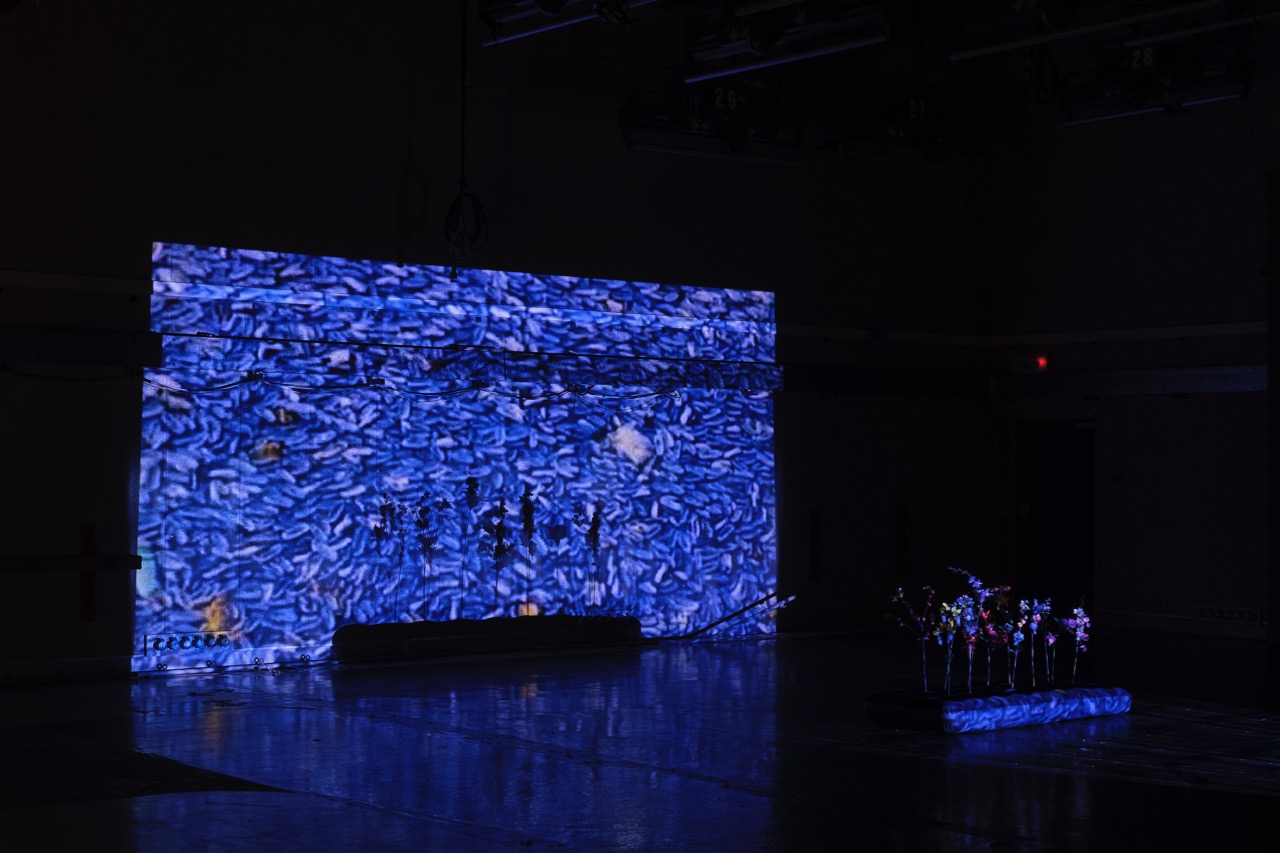 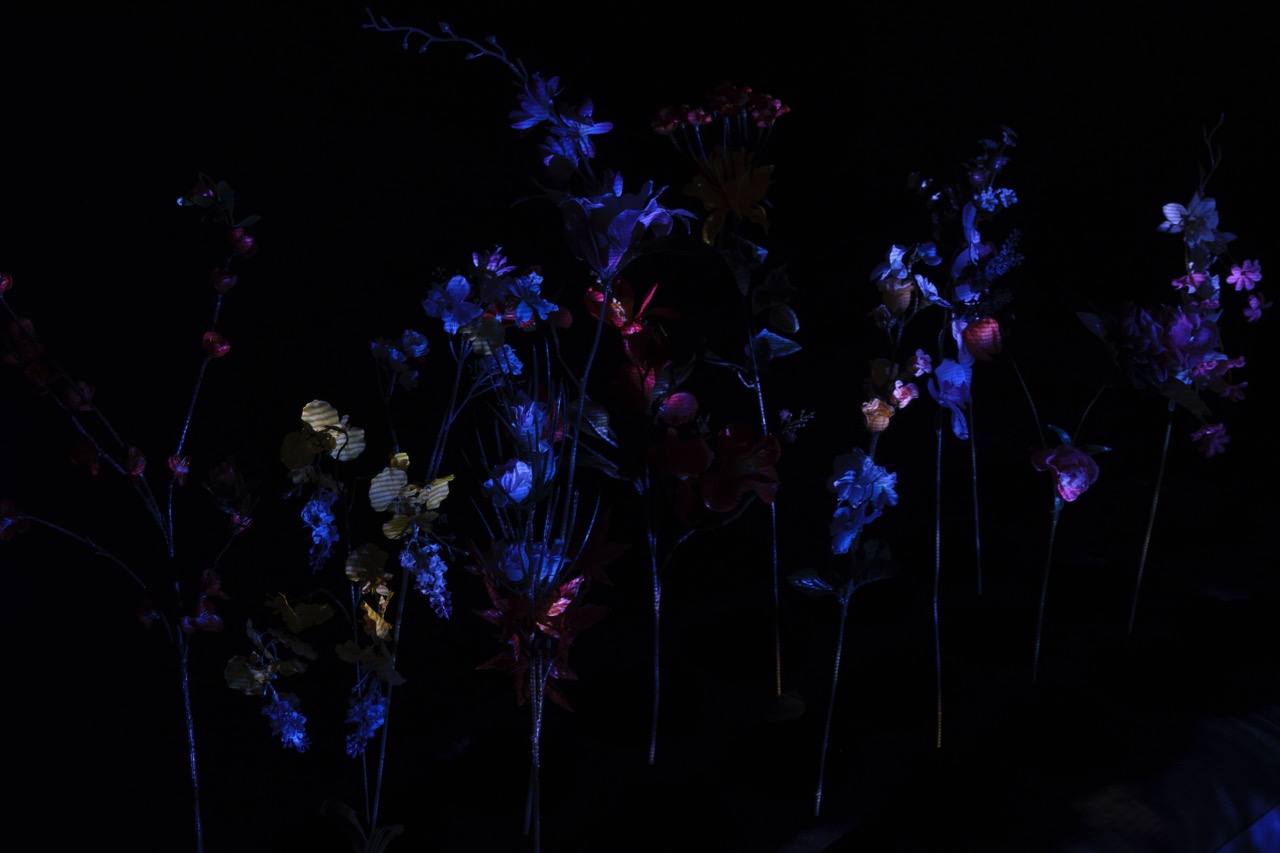 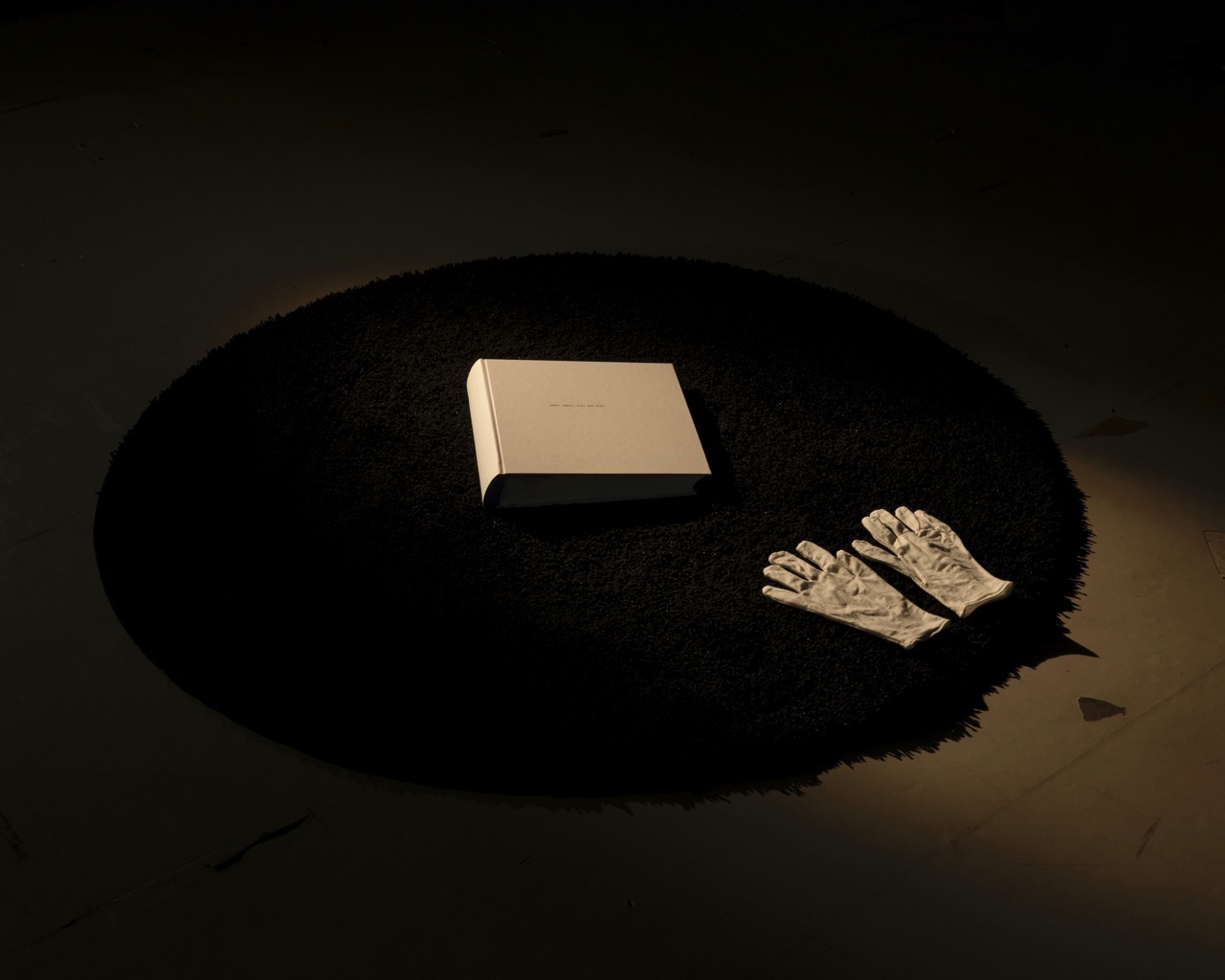 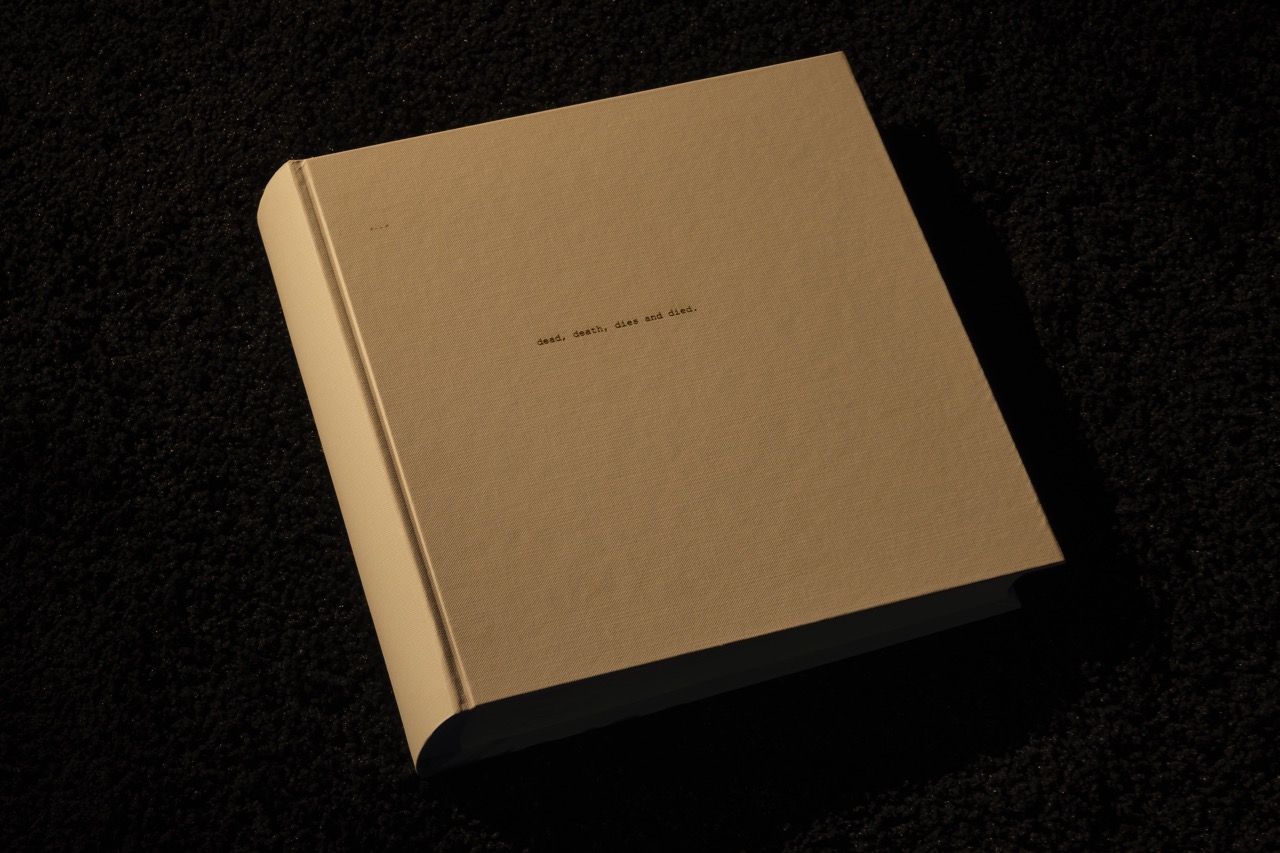 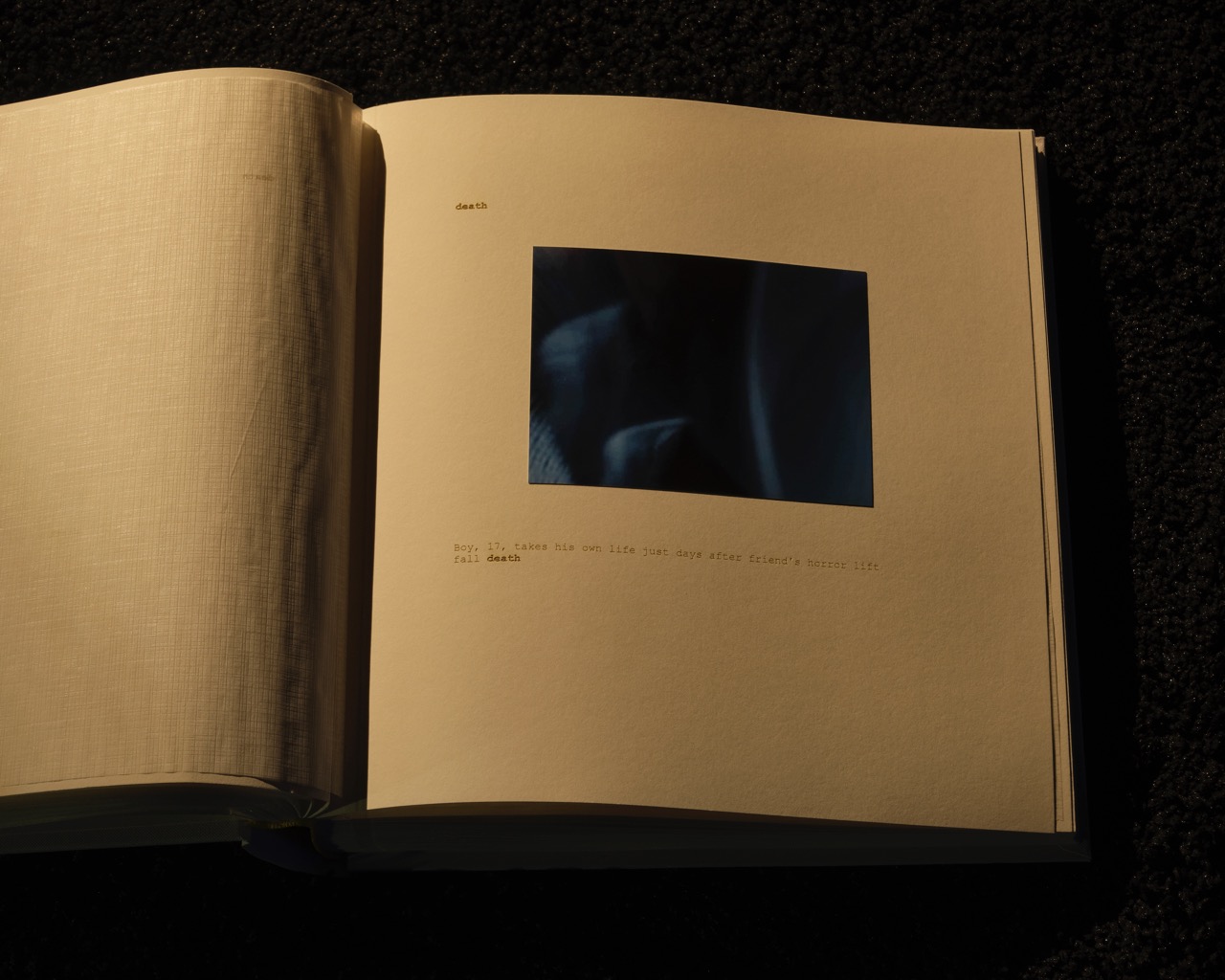 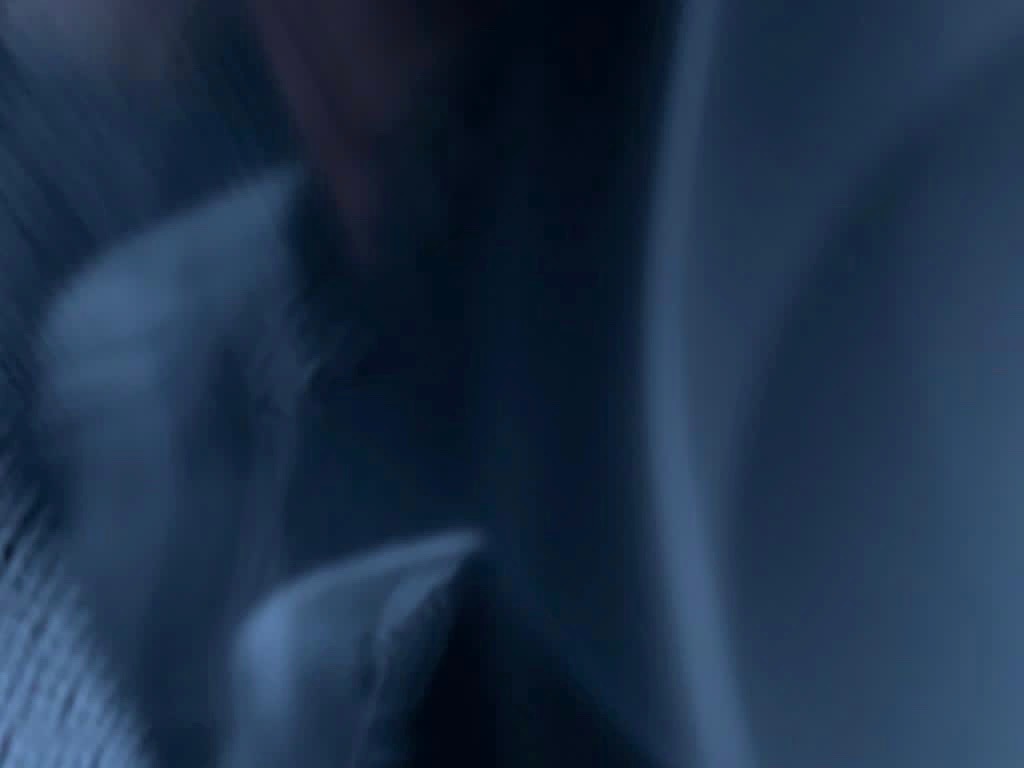 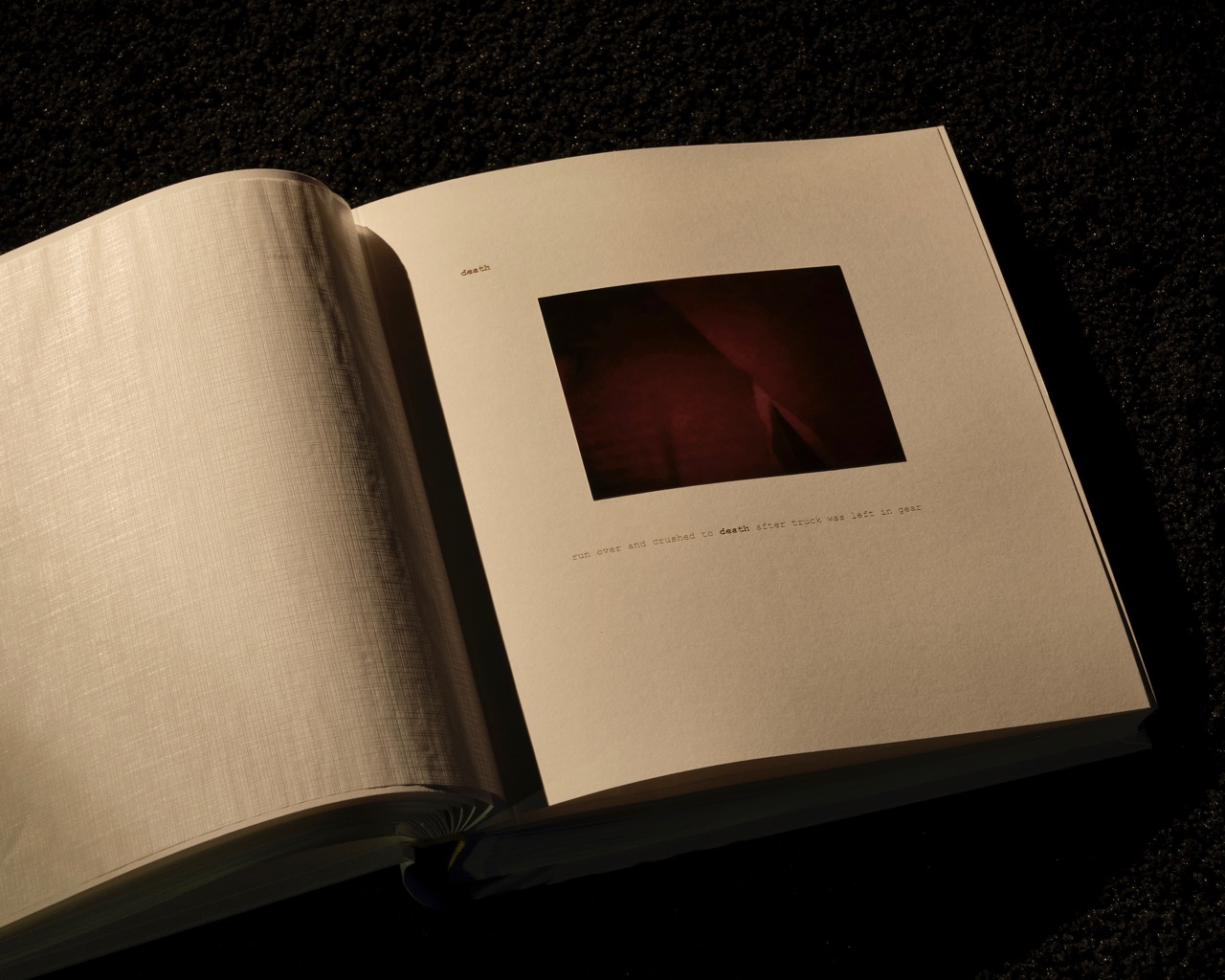 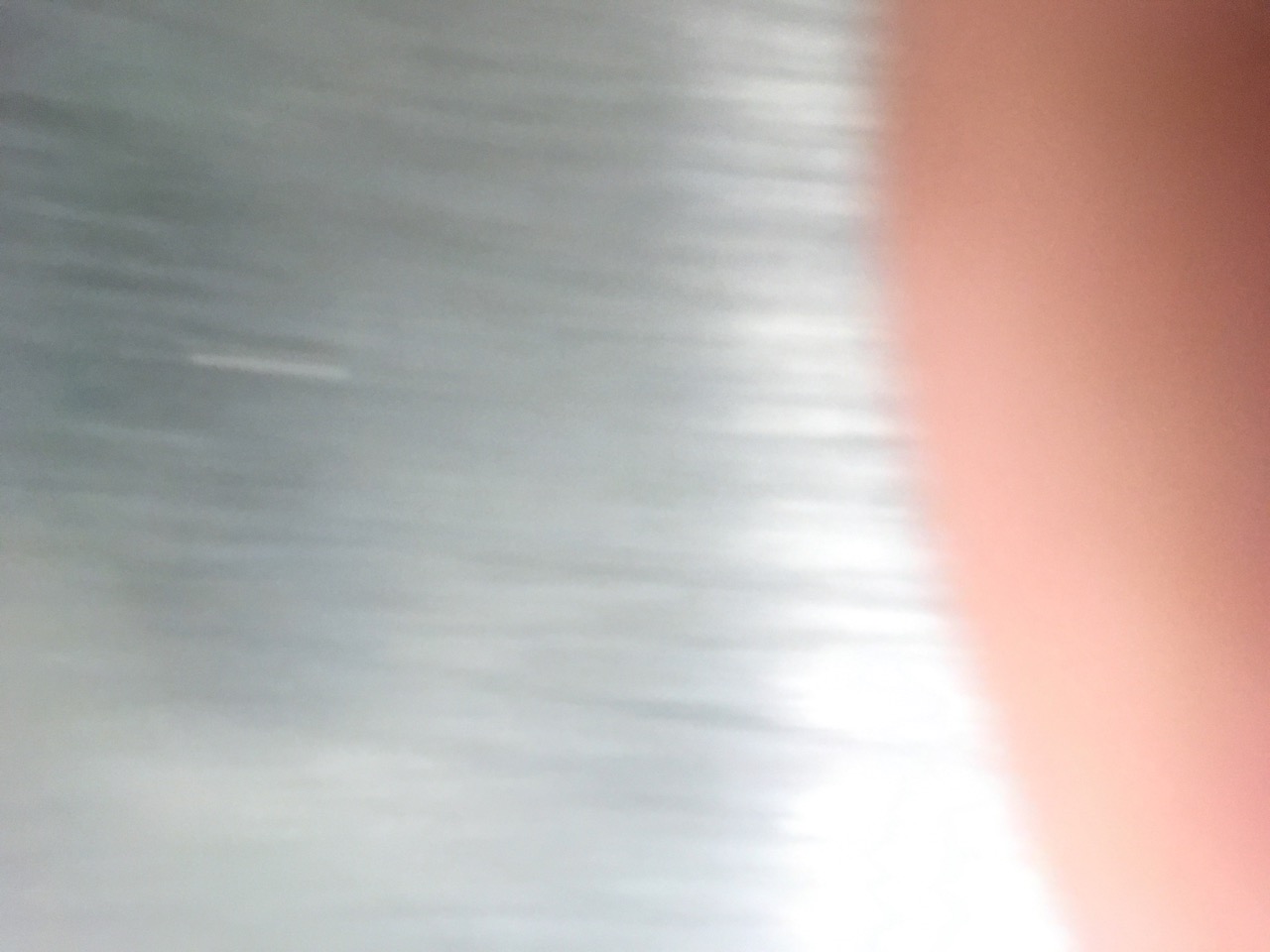 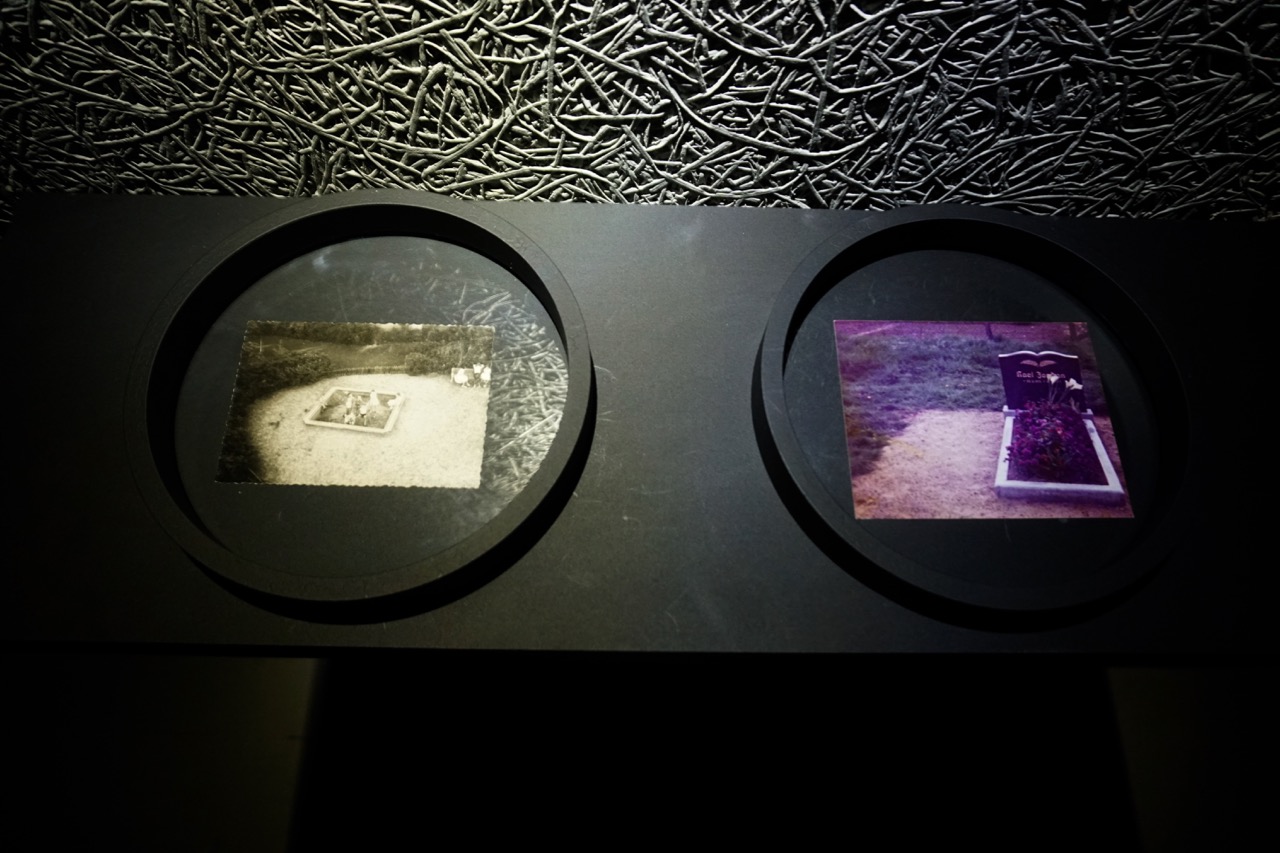 Jinshin Jiko, a “human accident,” is used to announce a disruption to a train service in Japan. These accidents entail an individual has jumped into the path of an oncoming train.

During my first train journey in Tokyo, I confusingly encountered this disruption, the train stopped and the packed carriage quickly emptied, and I was the only person left on the train. For the next few months in Tokyo, I regularly used the same rail line and would sometimes think of this unknown person. I knew nothing about this person at all, their gender, age, or life story.
I had not experienced the event directly , or seen anything disturbing. In fact everything was very calm, efficient and ordered.

During and after my time in Japan, some situations, objects, images would trigger a thought that would direct me back to them. The exhibition became a collection of these objects and images. It became a sort of memorial, that had no connection to them.

The exhibition became an exploration, of how when left without answers, or resolve we have the tendency to fill in those gaps.